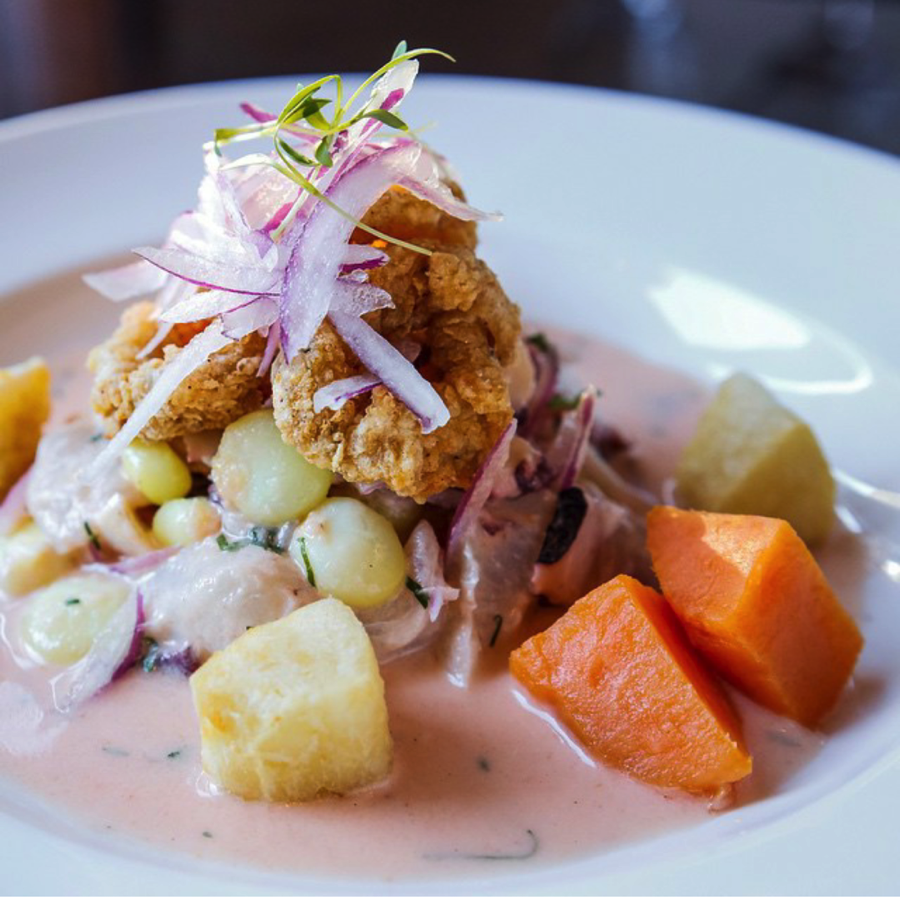 I was recently asked by my good friends at NooshTube to interview the culinary brains behind DC’s newest Peruvian restaurant, Nazca Mochica (pronounced: Nas-Ka Moh-chee-ka), one of the recent additions to the booming international restaurant scene in Washington, DC.

As an experienced foodie-traveler, I’ve come to appreciate the variety of international cuisines available within the Washington, DC metro area. I was delighted for the opportunity to visit with the founders of Nazca Mochica for an in-person cultural culinary lesson in Peruvian cuisine.

My hosts were Chef Roberto Castre (formerly of “Latin Bites” in Houston, Texas) and co-owner Walter Lopez, both of Peruvian descent and with a rich knowledge of their culture. This interview was truly an educational experience for me as to the rich heritage of today’s Peruvian cuisine. Peruvian cuisine consists of centuries old culinary fusions between Peru’s indigenous and Asian culinary traditions, including Japan, China, and many others.

The restaurant’s unique name is derived from Nazca and Mochica, which are ancient cultures predating the Incas of Perú. These coastal regions featured cuisines consisting mainly of seafood, which will serve as the cultural culinary bridge for the restaurant to share with their diners. Nazca Mochica’s ceviche bar will create its unique flavors through local ingredients along with some peppers native to Perú One example is “rocoto,” it’s a chili pepper that looks like a red bell pepper, described as hot but enhancing the flavor of the food.

We also spoke of the Japanese – Chinese influence in Peruvian gastronomy. According to Chef Roberto, one of the particularities of Peruvian ceviche is that, compared to other Latin American versions, it preserves more of a raw flavor (akin to Japanese sushi.) Another traditional dish, “lomo saltado”, a stir fry that typically combines marinated strips of sirloin, or other beef steak, with onions, tomatoes, and other ingredients which Chef Roberto points out that it should be made on a wok reflecting the Chinese influence.

Centering on the “fusion” cuisine, I brought up the fact that I had met many people from Perú that had Italian backgrounds and thus had created a mix of traditional Peruvian and Italian dishes. The restaurant’s co-owner, Walter mentioned a few Italian dishes that were such a part of his growing-up in Perú that he thought were Peruvian vice Italian, until he found out otherwise. Chef Roberto mentioned the “tallarin verde” (or noodles in pesto sauce) – of course this recipe had a Peruvian twist. For the pesto they substitute the pine nuts for peanuts, and spinach mixed with basil, and instead of Parmesan they use “queso fresco” (is a creamy, soft, and mild unaged white cheese), finishing with crackers and mixing up everything. We also chatted about the Mediterranean influence as experienced on the “Chupe de Camarones” – or Peruvian-Style Shrimp Soup.

We conducted our interview inside the Pisco Bar (pisco is a colorless or yellowish-to-amber colored brandy produced in winemaking regions of Peru) where the proprietor’s shared Nazca Mochica’s offerings ranging from leading brands: Pisco Portonaand Machu Pisco,. Keeping true to their goal of educating the public of this famous Peruvian liquor, they will be hosting pisco tastings in order to help their patrons understand the nuances of this Peruvian spirit while fusing their own creative ingredients to be enjoyed with their delectable tapas.

The goal of Nazca Mochica is to present the best of Peruvian cuisine mixing their traditional ingredients with local ingredients to make it a part of the U.S. culture.

Jose Estevez is a consultant, writer, and gourmand at large, living and working in Washington, DC. With a liberal arts background, he enjoys traveling and picking up different recipes to learn more about the culture and history of other people around the World. 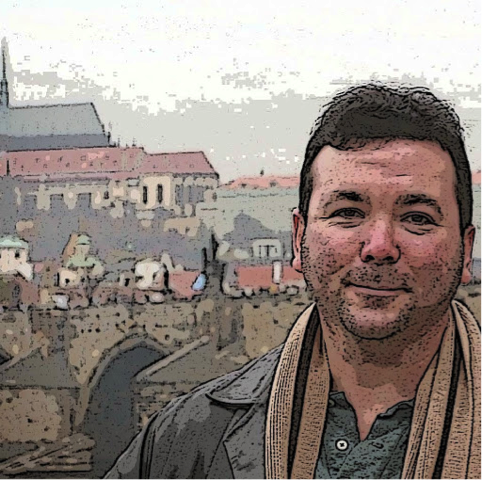